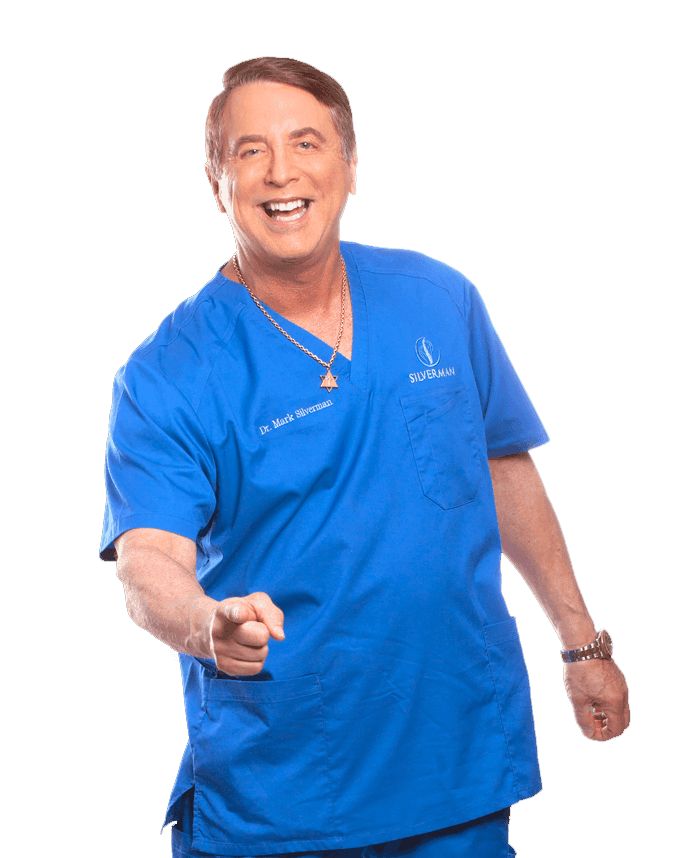 Dr. Mark Silverman, whom many of you know as “Manos Mágicas™“, has practiced in Miami for over 33 years. He has been involved in creating a non for profit company called Health For Everyone which has given thousands of dollars in free treatment and other health services to the poor and elderly in Miami Dade County.

Dr. Silverman has made breakthroughs in areas where most chiropractors were not able to do so in the past, such as HMO’s and other companies, due to his studies on cost effectiveness. He also has created a consulting company to help his colleagues be more cost effective in their treatment and help them better document their results.

Dr. Silverman has spoken to thousands of Chiropractors world wide on Chiropractic effectiveness. One of his greatest accomplishments was the study he did with the Av-Med Health Plan showing that most hospitalization surgery related to disc problems could be avoided through Chiropractic and adjunctive care. In this study the owner of the Av-Med Health Plan, Herb Davis, M.D., sent his most difficult patients who needed surgery, traction or hospitalization, and the first 30 all got well. As a result no patients were allowed to be hospitalized for back related problems without seeing Dr. Silverman first. 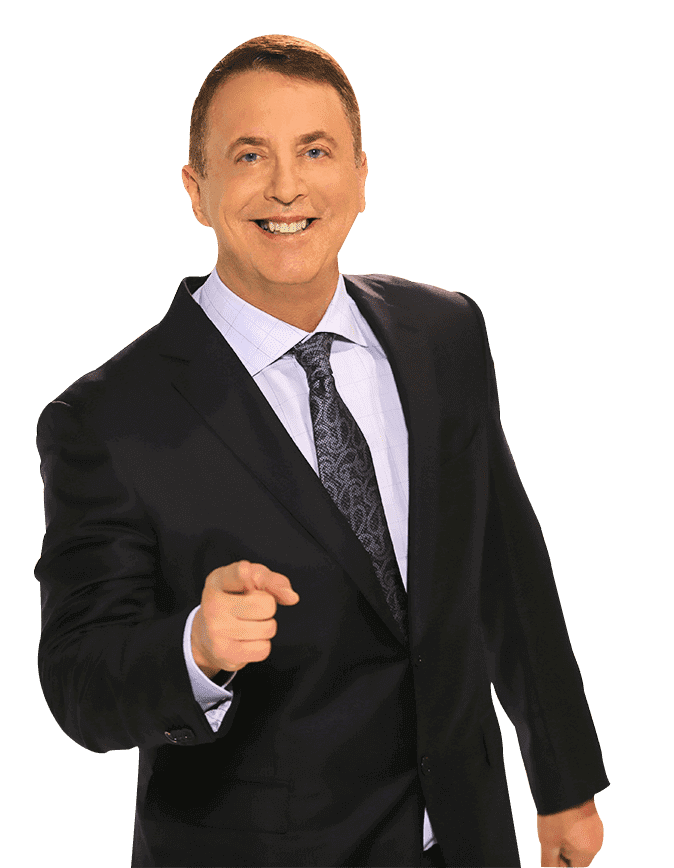 GET A FREE CONSULTATION TODAY! 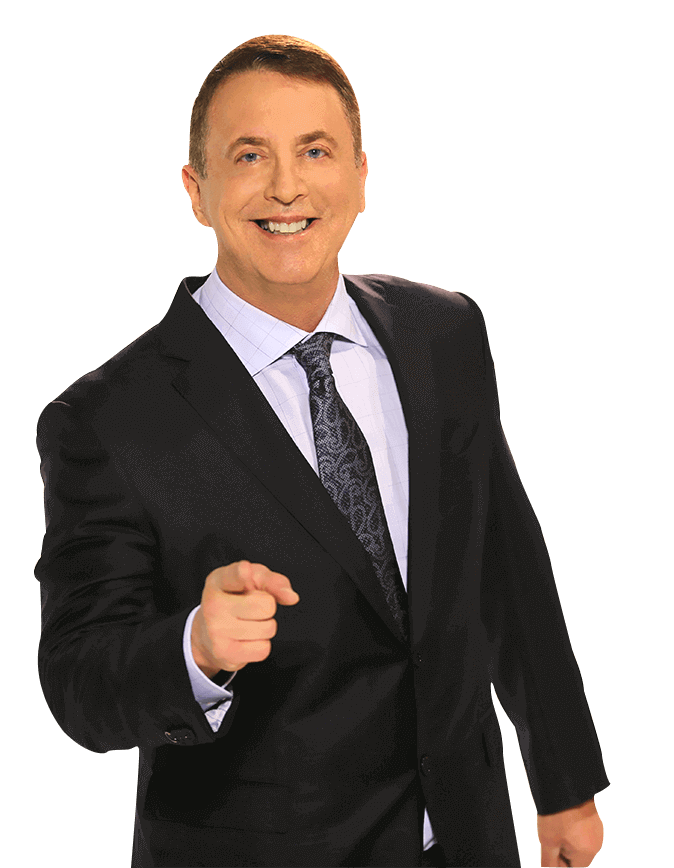 GET A FREE CASE EVALUATION